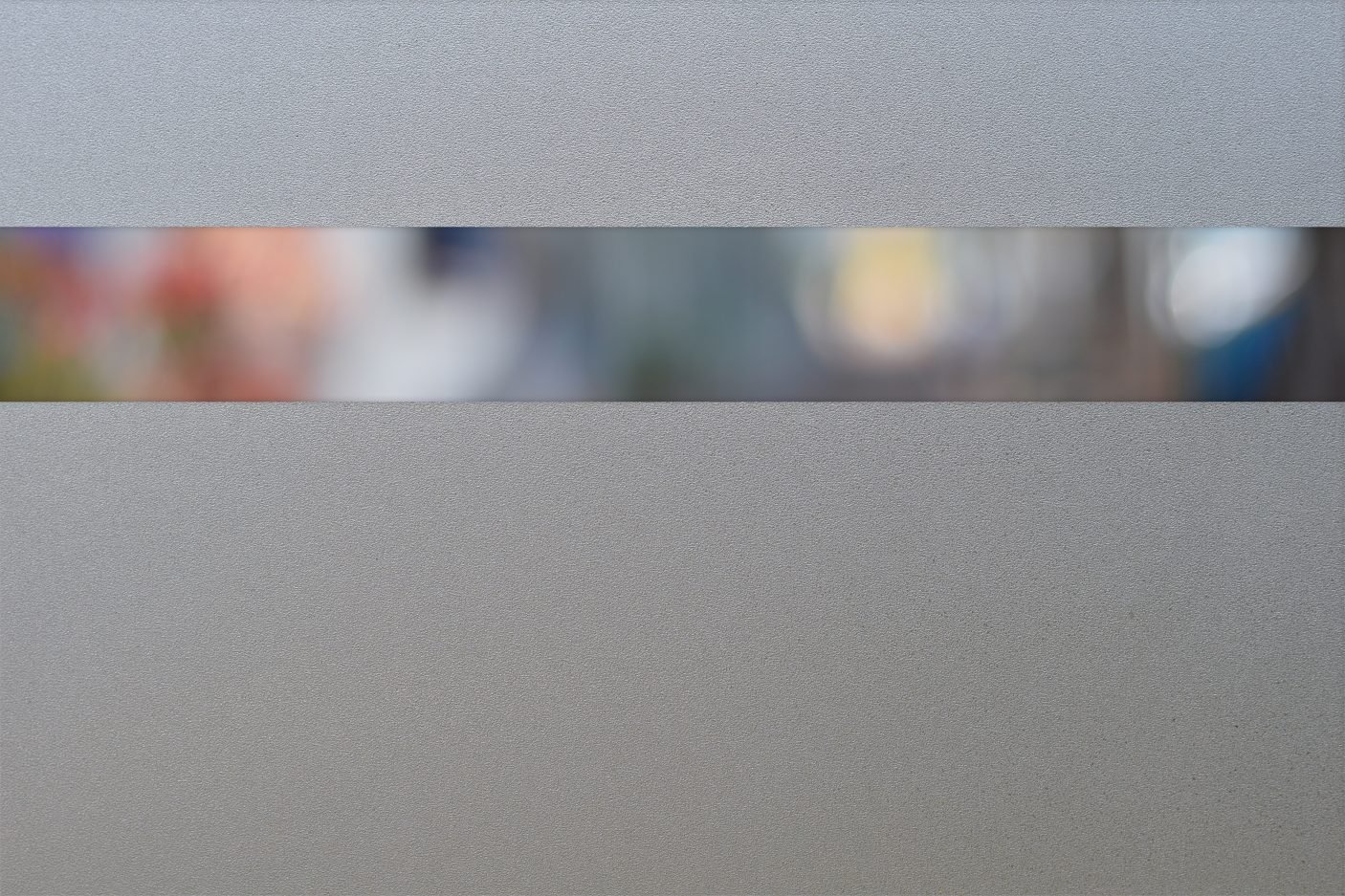 Window films can provide excellent privacy. Reflective film can turn the window into a mirror, or we can “smoke” the window with a dark non­ reflective film. This will allow visibility out but not in. But this is only true in the daytime. The “one-way” effect doesn’t work the same way at night. Visibility out is blocked at night because the opposite side of the glass is now lit.

There is no product available that will provide one-way visibility in the same direction at all times. No film will do this; no glass will do this. Until we can get around the laws of physics, nothing will do this.

Another effective way to achieve privacy is to frost or opaque the window. We can use a variety of films ranging from simple frosted films to colored vinyl. This will give complete privacy, day or night. The tradeoff is that there is little or no vision through the window.

Usually, we cover the window edge to edge. Adding a small gap, or “reveal”, around the edges can add a little style and elegance as well. Of course, more detailed designs are also possible.

Some films emulate sandblasting or acid-etching. There are also films that come with a pattern or texture.