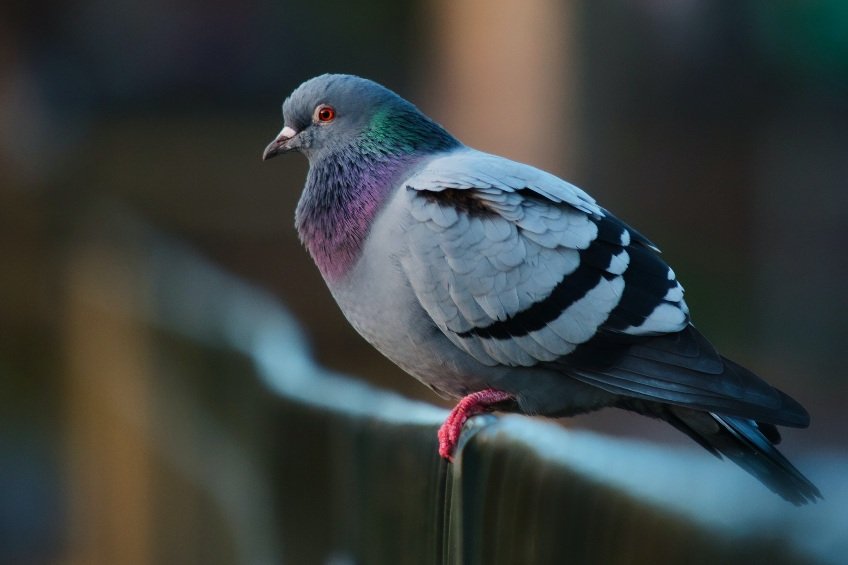 Glass is commonly used in architecture as it brings natural light and allows for views of the outside world. As a prominent feature in many buildings, including offices, shopping centers, hospitals, and our own homes, glass is almost everywhere. There’s just one problem with the abundance of glass: bird collisions. Every year in the United States, nearly one billion birds die from striking windows. Although the amount of avian deaths due to window collisions is staggering, there’s a way you can help save the bird population and protect your building: bird safety film. Bird safety film is a product that adheres to glass windows and doors specifically to reduce avian collisions.

Why Birds Fly Into Glass

The main reason birds fly into windows is because of the reflective qualities of glass. Rather than simply looking invisible, glass can easily reflect the sky, trees, and outside environment, making windows ultimately unbeknownst to birds. When birds fly into the glass, they are typically injured or stunned. They can often fly away but die later due to their injuries.

Bird safety film adheres to glass and is designed with subtle patterns that disrupt the reflection, keeping birds from colliding with windows. From horizontal and vertical lines to trellis and other various patterns, there are several styles available. Applying bird safety film to glass windows and doors can help make windows more apparent to birds to keep them from striking them unknowingly. Reducing the chances of avian collisions can reduce bird deaths and help protect the population from decreasing.

Why Use Bird Safety Film?

There are several benefits to investing in bird safety film for your home or building:

Do your part to keep avians safe while protecting your home or building with bird safety film. Over time, bird strikes can potentially damage windows. Bird safety tinting not only protects birds but also prevents property damage. Reach out to one of our window film experts to learn more and get a free quote!