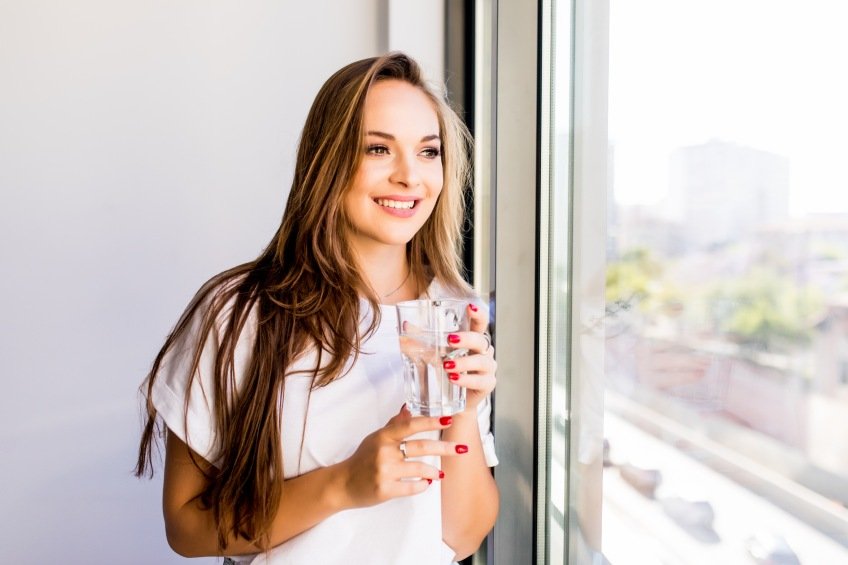 Windows are an important architectural feature of both homes and businesses. We spend a lot of time looking out windows, whether it’s watching our kids play outside while we do the dishes or glancing out the window to rest our eyes for a moment during a busy workday.

Windows come in all shapes and sizes. Many commercial buildings have floor-to-ceiling windows, or the glass wraps around the entire building. In homes, windows can be of a traditional size, or they can consist of large bay windows, glass sliding doors, or even skylights.

We love windows’ ability to let in natural light, the view they provide to the outside world, and when they open to let in a cool breeze or some fresh air. But the downside is that windows aren’t always the most efficient. The U.S. Department of Energy estimates that windows are responsible for up to 30% of residential heating and cooling energy usage due to heat gain and loss. One way to combat these costs is through temperature control window film.

What Is Temperature Control Window Film?

Temperature control window film is a thin layer of polyester or vinyl material that typically adheres to the inside of a window pane. There are different kinds of temperature control window films available, but all of them help improve the energy efficiency of your home or business. While this is important year-round, it’s even more impactful during the warmer months.

Temperature control window films reflect infrared rays from the sun to reject heat. They also help retain the air cooled by your HVAC system from escaping for better overall efficiency.

Temperature control window film can block up to 97% of infrared rays and 60% of the solar heat that reaches your windows. According to Darrell Smith of the International Window Film Association, this improved solar energy rejection can help reduce home cooling costs by up to 30%.

Solar heat gain can cause cooling costs in your home to spike. By reducing the amount of heat that comes through the windows with temperature control film, you’ll save energy and cut down on air conditioning costs. The film’s insulating qualities will also help keep air inside where it belongs, so you aren’t losing money on air that’s escaping through the windows.

Even though window film blocks UV rays and heat, it still lets natural light through. That means reduced dependence on artificial lighting during daylight hours. You get all the benefits of natural light while lowering your cooling bill in the process.

A Lower Cost Investment That Pays for Itself

An appealing benefit of temperature control window film is that it’s a lot more affordable than replacing your windows with more energy-efficient ones. Plus, you’ll eventually recoup your initial investment with the money you save on your cooling bills. As a result, installing temperature control window film will eventually pay for itself in the long run.