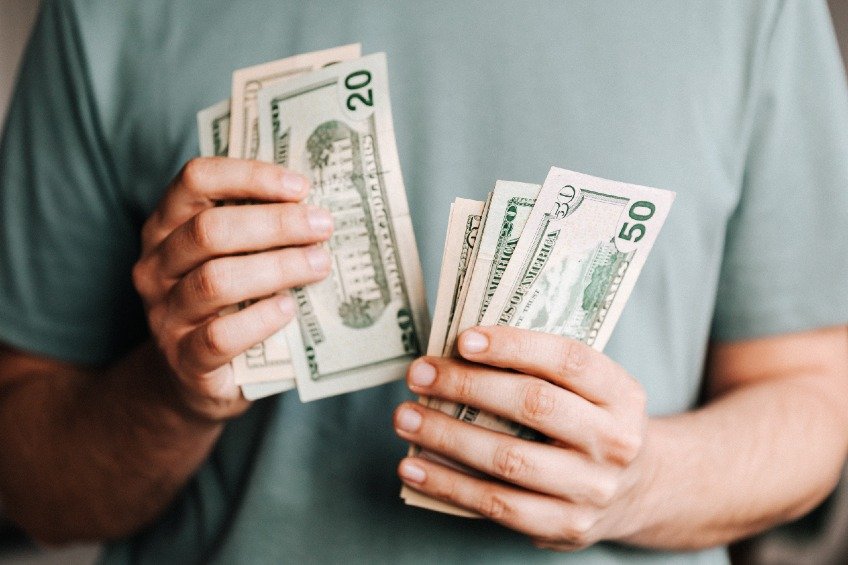 If you made energy-saving improvements to your home in 2020, you might be eligible for a federal tax credit of up to $500. Window film falls under the category of improvements that reduce heat loss or gain. You can use this tax credit for window film to help recoup the money spent on the initial investment.

What the Tax Credit Covers

The tax credit covers up to 10% of the amount spent for qualified energy-efficient improvements made between 2019 through December 31, 2020. If you installed window film in 2018, you might still qualify by filing an amended tax return.

There Is a Limit

The tax credit is limited to a cumulative combined amount of $500 for all years after 2005. So, if you’ve already claimed the maximum amount, you may be ineligible for the credit in 2020.

How Window Film Qualifies for the Tax Credit

For an energy-efficient improvement to qualify, the component is expected to last at least 5 years and meet certain standards. Here’s one of the guidelines listed by the IRS:

“Any insulation material or system that is specifically and primarily designed to reduce heat loss or gain of a home when installed in or on such a home.”

Because window film increases the energy efficiency of a home by rejecting heat loss and gain, it qualifies for the tax credit. Darrell Smith, the executive director of the International Window Film Association, says that window film can last 15 years or more and improve the overall efficiency and lifespan of windows, doors, and skylights.

Window film still allows natural light to enter a space while reflecting solar heat and retaining the air heated or cooled by your HVAC system. By reducing heat loss and gain from the windows, your HVAC system can more efficiently maintain a consistent interior temperature. As a result, energy usage decreases. Window film also blocks up to 99.9% of the damaging UV rays from the sun that cause fading.

Because window films are energy efficient, that means you’ll spend less on utility bills, yielding a positive ROI over time. Window film is also a more affordable option than replacing windows altogether with double- or triple-pane glass. According to the IWFA, window film is less than 10% of the cost of installing new windows.

Window films come in many different forms. Depending on the type selected, window film can regulate temperature, add privacy, or enhance the security of a space. Using window film is monetarily beneficial in itself, but the window film tax credit makes it even more rewarding for homeowners to invest in energy-saving solutions.

How to Claim the Tax Credit for Window Film

For more information on what qualifies and how to file, you can read the complete instructions for Form 5695. The IWFA recommends that people who are interested in claiming this credit speak to a tax advisor.